ISCAN is a site for those who nurture the sick around us. Sometimes this is a temporary assignment and at other times it can be more long term. This site allows us to self identify and to express your experiences with this CALLING. The saying there is strength in numbers applies here, hence you are free to let us in on your experiences.

I am the mother of a daughter who has sickle cell anemia since 1976. I am also an educator with a Doctor of Philosophy Degree in Education and a researcher. While you are encouraged to express your opinion, I will not allow profanity on this site.

My “Dance with Sickle Cell Anemia” began in 1968 when I came to Canada. I had never heard about this illness when I lived in Trinidad and Tobago, West indies with a dad who was a pharmacist, in a pharmacy and among doctors and pharmacists. I found out about this illness when my then boyfriend gave me the following “joke”. He was a student at McGill University, Montreal, Canada and one day he saw a notice for blood where they were paying $10.00 per pint. As a needy student he gave his pint of blood and collected the $10.00. Some time later the blood collectors contacted him and paid him $15.00 more because as they said: “They found what they were looking for: The sickle cell trait”. I asked him about this further and in talking he said that his sister, and best sibling died from sickle cell anemia in Guyana, South America at age 15. I also learnt from him that many people with this illness never live to adulthood. This scared me. What is your story? When did you learn about this illness? How did you learn about this illness?

This site uses Akismet to reduce spam. Learn how your comment data is processed.

Enter your email address here to be updated. We promise not to spam! 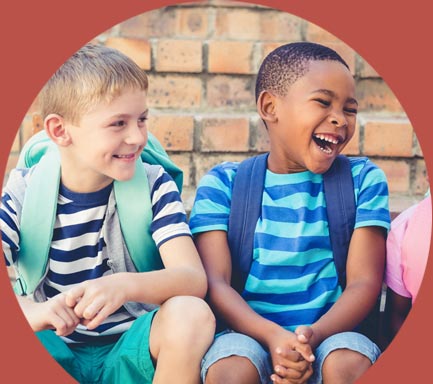